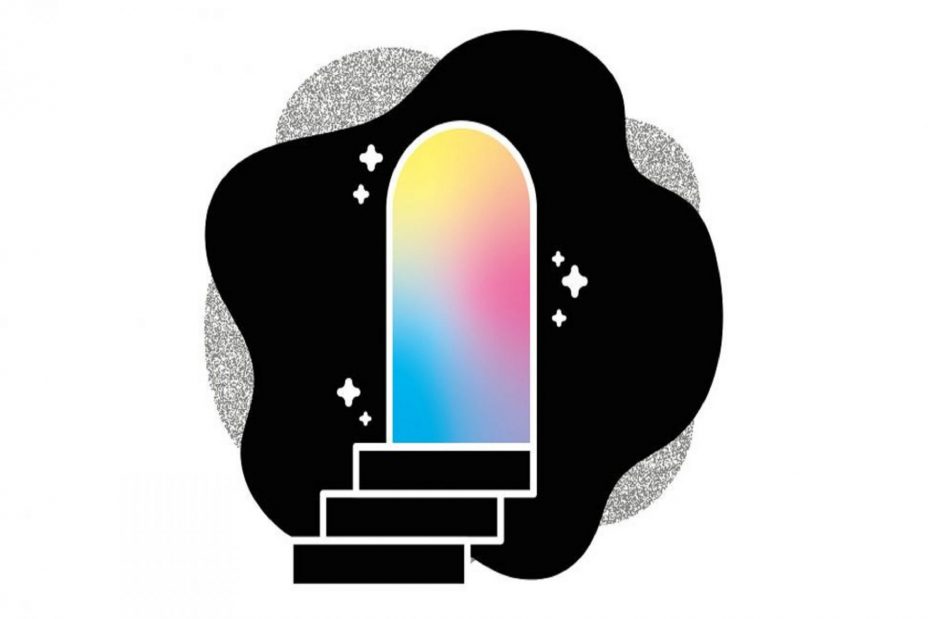 Features such as global editing and toolbar customisation put Adobe Illustrator CC 2019 back in line with competitor apps, while a new freeform gradient tool and Adobe Fonts integration should excite users.

For a long time, Adobe’s software had a film hold as the producer of the design industry’s standard software. However, in recent years competition has begun to stack up, with new programmes offering innovative features and approaches – and Adobe has started to fall behind.

So where does the 2019 update leave Illustrator in the race for the best vector editing tool? The latest update to Adobe Illustrator CC dropped in October 2018, and with it came a number of new features that will be welcomed by creatives looking to speed up their workflow and save time.

Since the previous update, Illustrator has made some good progress, notably with the introduction of a Global Editing option, and an awesome Freeform Gradients tool, which enables you to create killer gradients quickly and easily. The ability to download Adobe Fonts straight from within Illustrator is another very welcome addition. But has it done enough to keep its crown as the king of the vector editing tools? Let’s take a closer look…

Long gone are the days where you need to master the Gradient Mesh tool to make complex gradients (an awkward and clunky process): Illustrator CC 2019’s Freeform Gradients tool enables you to create rich gradients much more easily.

To use it, you first need to select the object you want to place a gradient upon. Select the Gradient tool and using the Freeform Gradient options, place points on your object to generate a radial gradient. Double clicking a point enables you to select a colour. You are then able to freely move the point around and watch in real-time as the gradients blend with each other.

It’s incredibly satisfying and practical, albeit a little GPU-intensive on lower-end machines. This one of the most innovative tools we’ve seen since the arrival of the Shape Builder tool.

Another feature that many have been waiting for is Global Editing, which enables you to simultaneously make changes across all instances of a similar object. When used correctly, this tool can dramatically speed up your workflow.

A perfect example of this would be when preparing a presentation for a new brand, where the logo is featured across several different applications at different sizes. Using the Global Edit tool you can make quick changes – such as altering the stroke width or colour – without needed to go through the painstaking process of selecting each item individually.

Rival programs have long offer similar features, so Adobe is only just really playing catchup here (and Illustrator’s Global Edits certainly aren’t as flexible as Affinity Designer’s Symbols). Nevertheless, we’re sure many are relieved by this much-needed addition. This feature will prove very useful for anyone needing to make quick changes on the fly, enabling them to spend less time clicking and more time being creative.

One feature that Adobe can own is its integration of Adobe Fonts. In Illustrator CC 2019, can preview and sync thousands of fonts from the Adobe Fonts website, directly from the Properties panel within the app. This integration is a no-brainer for Adobe; it’s almost surprising it wasn’t done sooner.

There are a few especially nice touches here: you can preview fonts without the need to even activate them, and visual font browsing enables you to easily explore different font classes and styles. These improvements should speed up users’ workflows greatly by removing the need to constantly switch between browser window and application.

It’s confusing as to why, for a long time, Photoshop for a long time was the only Adobe application that supported toolbar customisation and enabled users to remove unused tools from view. Illustrator has finally followed suit, and users are now able to show/hide and organise their most-used tools. Illustrator is known for being jam-packed with tools (including, arguably, a fair amount of bloat that many users never actually utilise). Now, you can tailor your toolbar to suit the tasks you’re using the software for, putting your most beloved tools at your fingertips and cleaning up the notoriously busy UI.

Again, Adobe’s playing catchup here: tools like Affinity Designer and Sketch have long offered this option. This feature is a definite improvement for users wanting to pare back their interface and smooth out their workflow.

Adobe has been shouting about its machine learning product, Adobe Sensei, for a little while now but we’re only just beginning to see it being implemented in meaningful ways across its product offerings. Adobe has brought some of its Sensei capabilities into Adobe Illustrator by adding a content-aware crop. Illustrator is now able to provide suggested crops, which depending on the user’s tastes will either be useful or annoying. If you are up for exploring, it’s well worth having a play around with this new feature. As with most machine learning tools, this feature will need refining – but in some cases may come in useful.

Should you get Illustrator CC 2019?

Illustrator CC is a solid product overall, with a number of new features that will certainly delight users. Adobe’s latest update shows promise and has definitely proven that Adobe is watching its competition (and rightfully so). At the moment, the majority of designers still consider Illustrator to be the industry standard in vector editing, and Illustrator will only maintain its title if Adobe continues to innovate and listen to its users. This latest update aside, the fact the software is used so widely in industry is probably its saving grace when it comes to defending its place against rivals.

Adobe Illustrator CC 2019 is a wise choice for anyone in the creative industries, and likely a requirement for many creative positions. Illustrator is a versatile piece of software that is especially popular amongst those working in branding and illustration, and if you use other CC programs such as Indesign or After Effects, it’s a no-brainer.